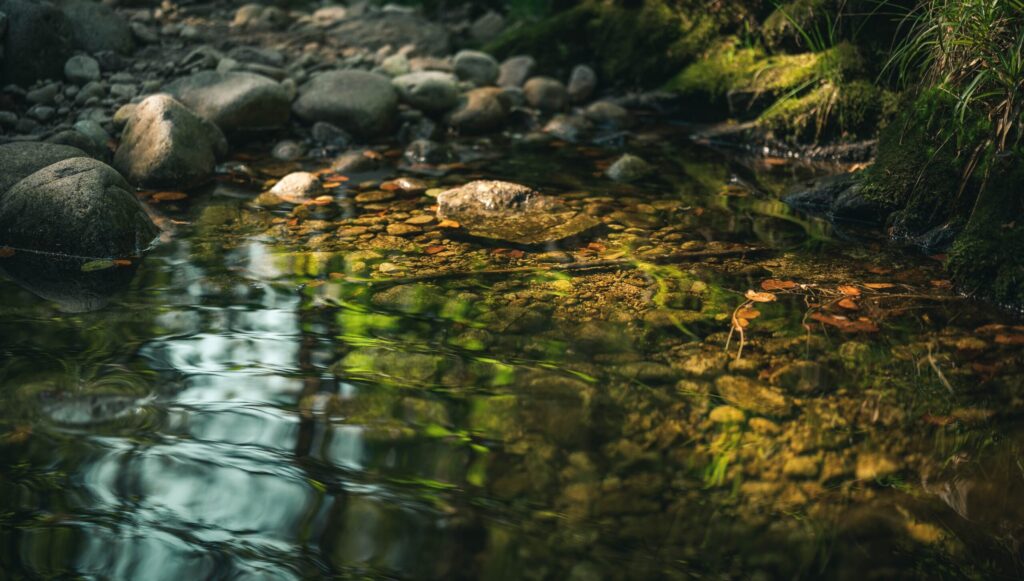 The Saw Kill (called Metambesem  by the Algonquin peoples) reaches its terminus in the Hudson (Mahicannituck) only after picking up water from 22 unnamed streams in its watershed. While there already may be colloquial names, historic names, or Indigenous names for these tributaries, none have been formalized in such a way as to show up on USGS maps.

The lack of formal names is problematic for a few reasons. First of all, an un-named tributary is often deemed less important to protect. Consider a mining or energy conglomerate seeking a permit to “discharge into the unnamed tributary” versus “seeking to discharge into Red Hook Community Stream,” which do you think would receive more engaged input? Unnamed streams are often left out completely in planning and consideration, but named and mapped streams can be powerful tools in protecting the resilience of a watershed. Naming can provide a community with a sense of place and pride, a way to connect to the ecological, recreational, and scenic beauty of a waterway. The name can honor the presence of specific plants or animals, important people and events, or help us learn and appreciate Indigenous names for the land. Familiarity with the name of a stream can provide a sense of belonging and a way to connect with others in the community.

The Saw Kill Watershed Community would like to initiate a tributary naming project for the 22 unnamed tributaries. This project will include research into existing, but not yet formalized names, and close consultation with stewards of the land, including the Stockbridge-Munsee nation,  Historic Red Hook, watershed residents and landowners along the watercourses. Once names have been decided upon, the process is fairly straightforward. Applicants must submit a Domestic Geographic Name Proposal, which should indicate that there has been background research conducted, and community input received. The process can usually take approximately six months, and there is no fee. Applications must follow the principles, policies, and procedures established by the U.S. Board on Geographic Names.

Each state has a geographic names authority to help USGS review applications for new names or name changes. In New York State, this is the New York State Committee on Geographic Names. This Committee is part of the State Education Department, Office of Cultural Education, and is made up of historians, archivists, librarians, geologists, anthropologists, and geographers.

The SKWC envisions an engaged community who can help research and propose names. The end goal of this project would be official tributary names on USGS maps and databases, interpretive signs in public places, and acceptance of the new names in local planning, publications, and conversations. We welcome your help!